ENDS SOON: 35% off all IN BED products (excluding Heavy Linen) Discount applied at checkout. Free shipping on all orders within AU, USA & Canada.

Born and raised in South Africa, film and television Actress Jodi Balfour @jodiannebalfour moved to Los Angeles five years ago and now resides in a 1920's cottage nestled in the Silver Lake hills, with her boyfriend Alex and pup, Isla. 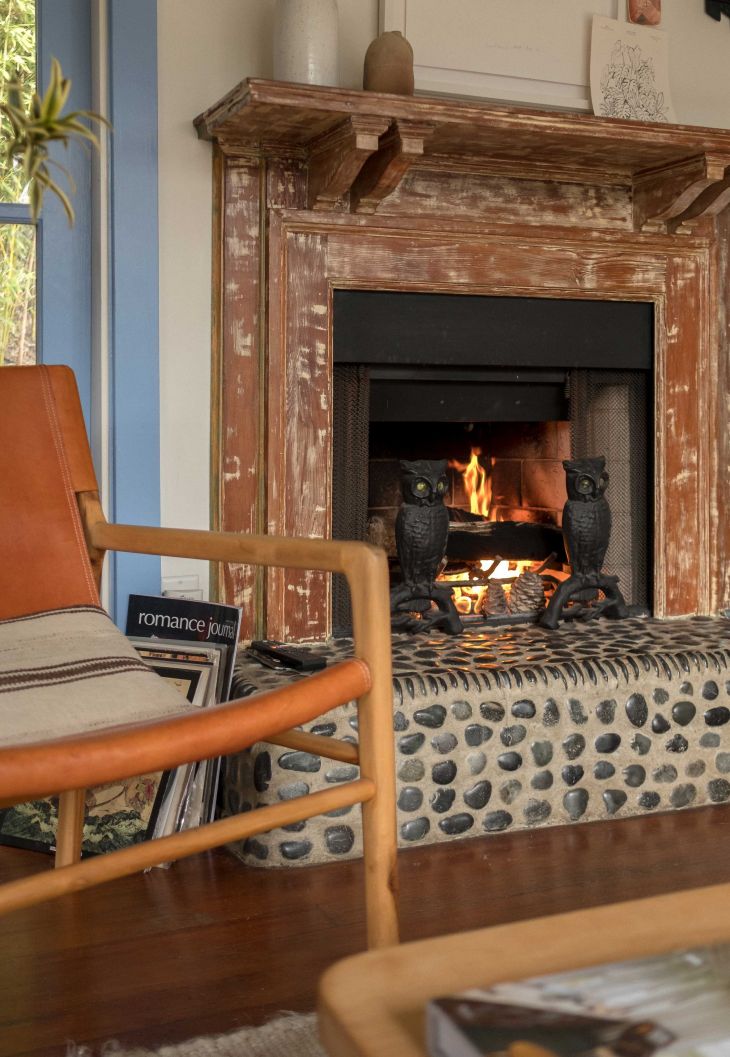 At just over 500 square feet, the cottage was designed as a circle, so one room flows freely into another.__"The house was built in the 20's and is nestled up an historic stair street in the hills of Silverlake. We have a luxurious amount of outdoor space which helps make the home feel larger than it is and allows us an indoor-outdoor lifestyle we love." 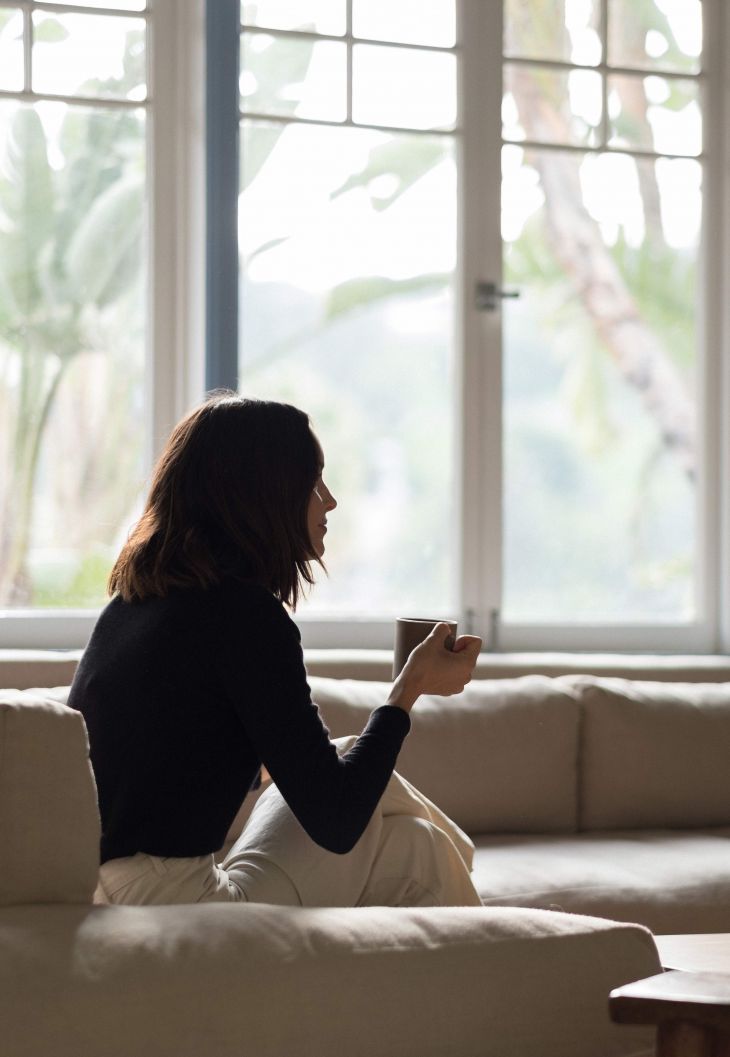 Jodi and Alex exude the same warmth that permeates the walls of their home.

"I find that colour drives me the most, and then prioritizing a sense of calm, comfort and beauty that helps us feel inspired. I love reading architecture and design publications, both online and hard copy. My favourite sources of inspiration though are the hotels, restaurants and homes I've visited while travelling; as well as publications like Open House magazine and books like "Wabi Sabi Welcome" by Julie Pointer Adams which I savour like some kind of delicacy." 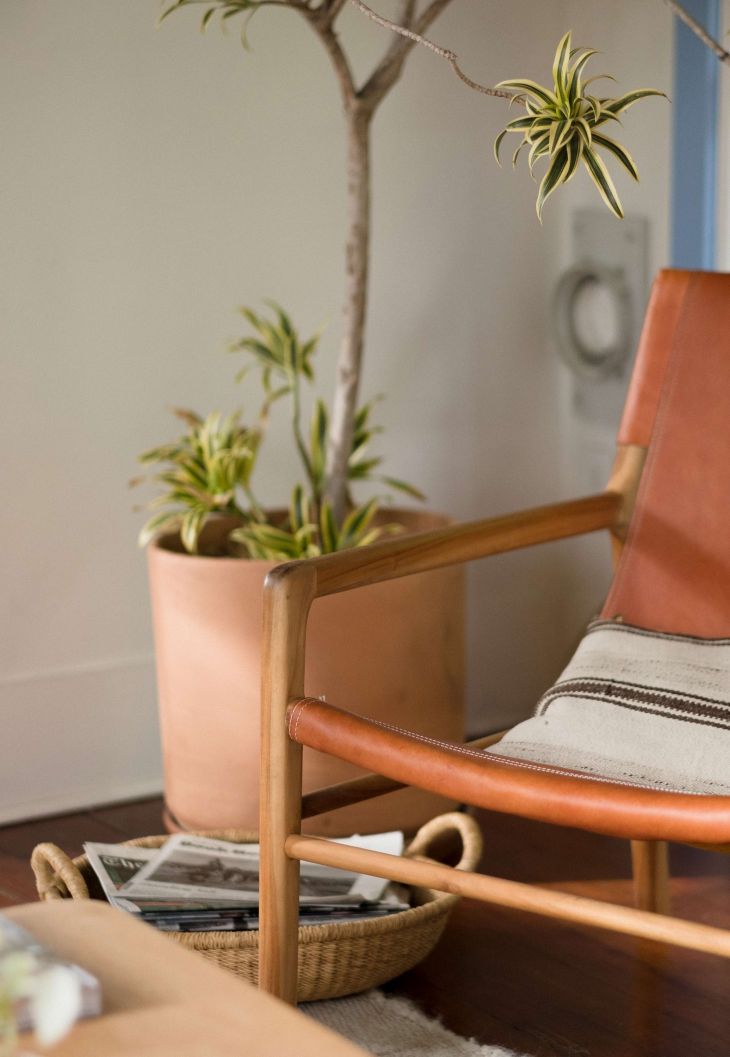 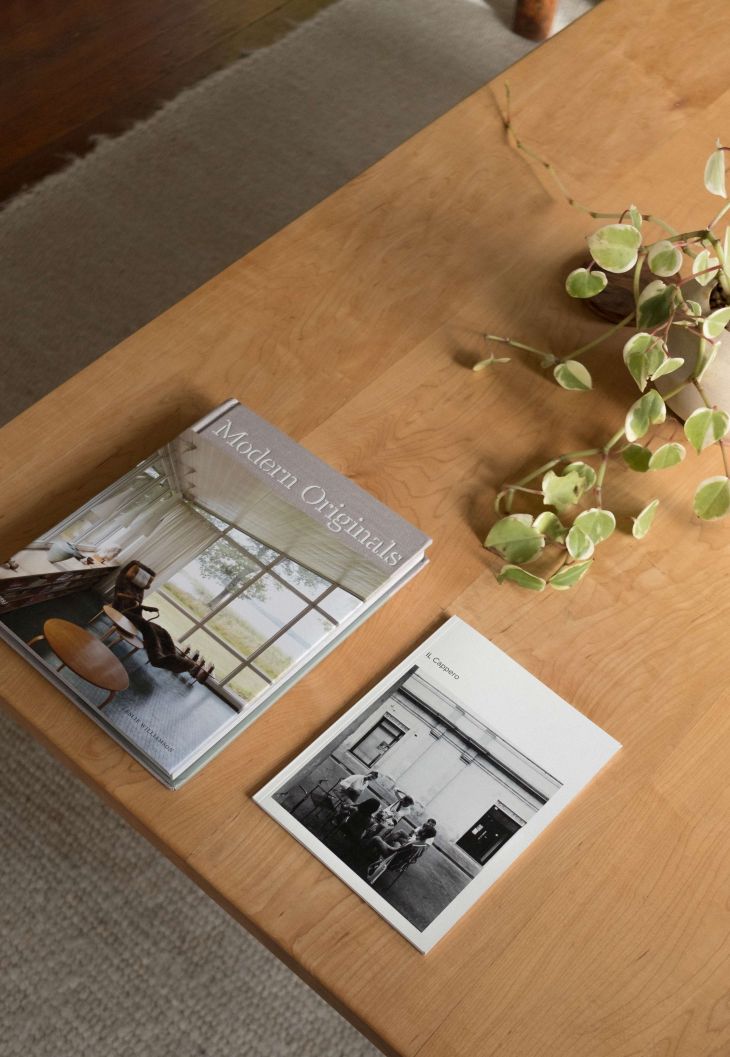 "I find that a lot of the agriculture, climate and lifestyle in Los Angeles is reminiscent of South Africa. I've been here for a little over five years now and I've put a lot of energy into creating a life here. South Africa will always be a part of me - it shaped me more than anything, I miss it so much - but LA is home." 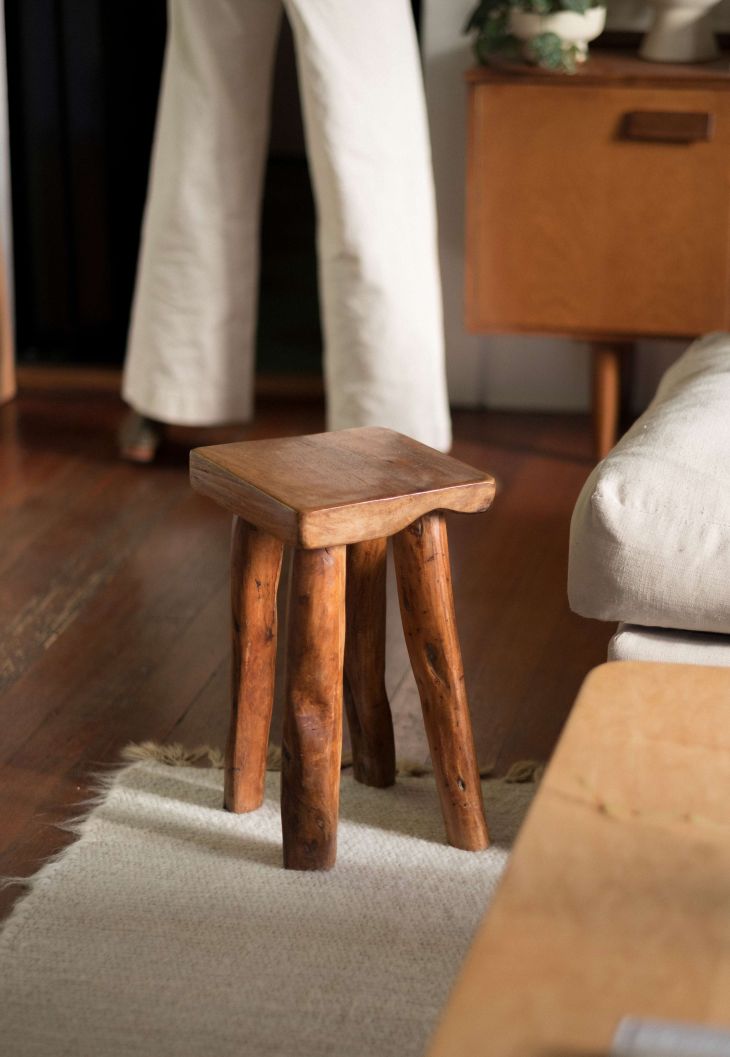 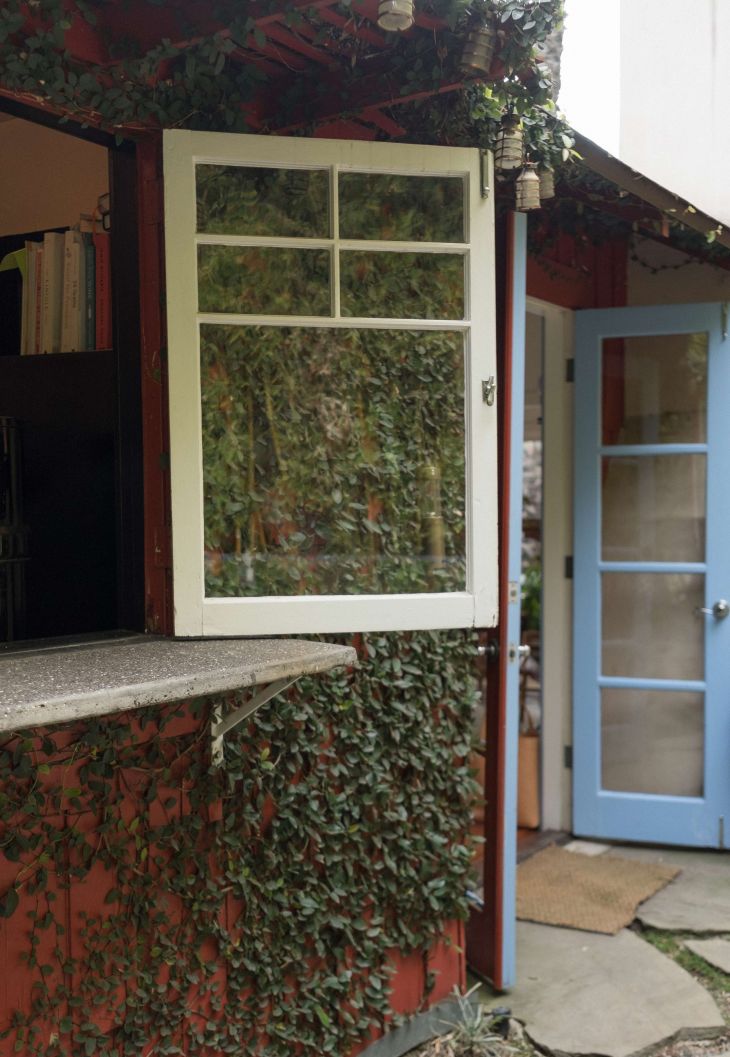 "At the risk of sounding deeply unoriginal, I love the way the sun sets in the neighbourhood here, bathing the hills and the San Gabriel mountains in golden-peach light, cutting through a little gap in the geography to get right in your eye while driving... it makes me feel so stupidly happy."

At the risk of sounding deeply unoriginal, I love the way the sun sets in the neighbourhood here, bathing the hills and the San Gabriel mountains in golden-peach light, cutting through a little gap in the geography to get right in your eye while driving... 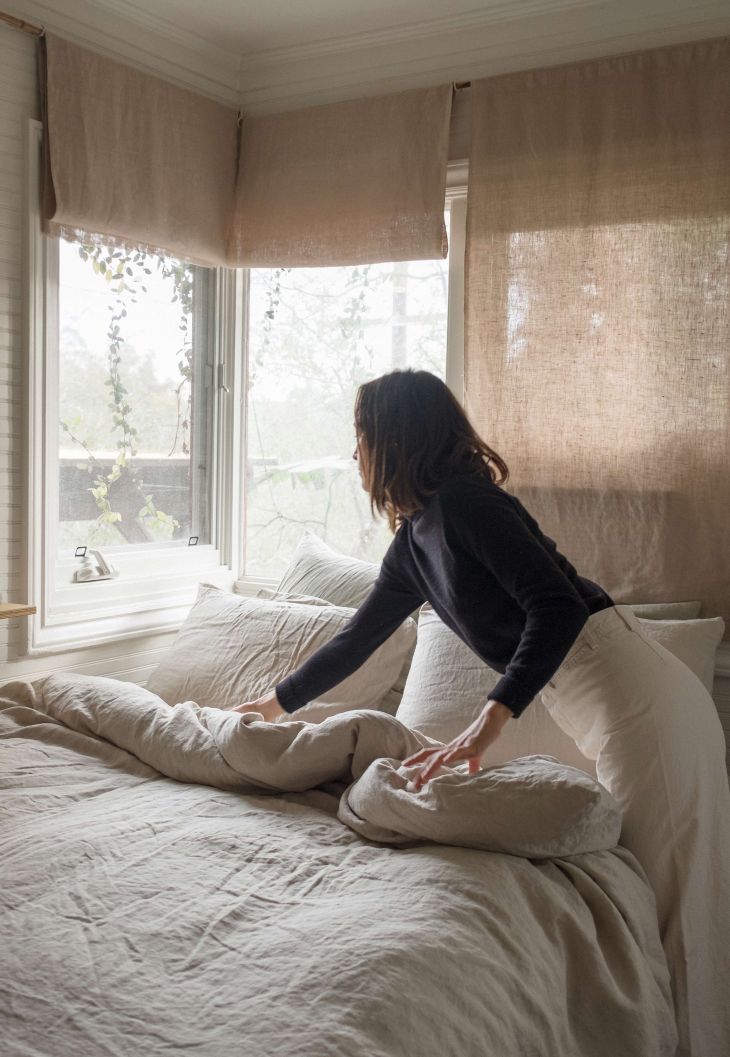 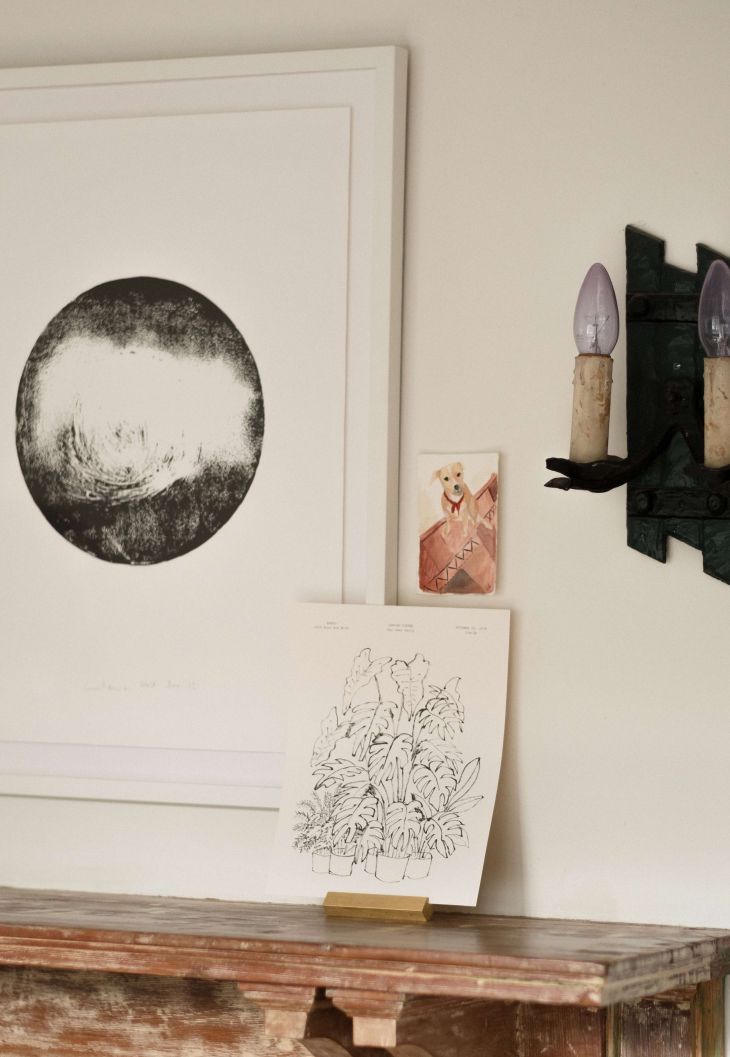 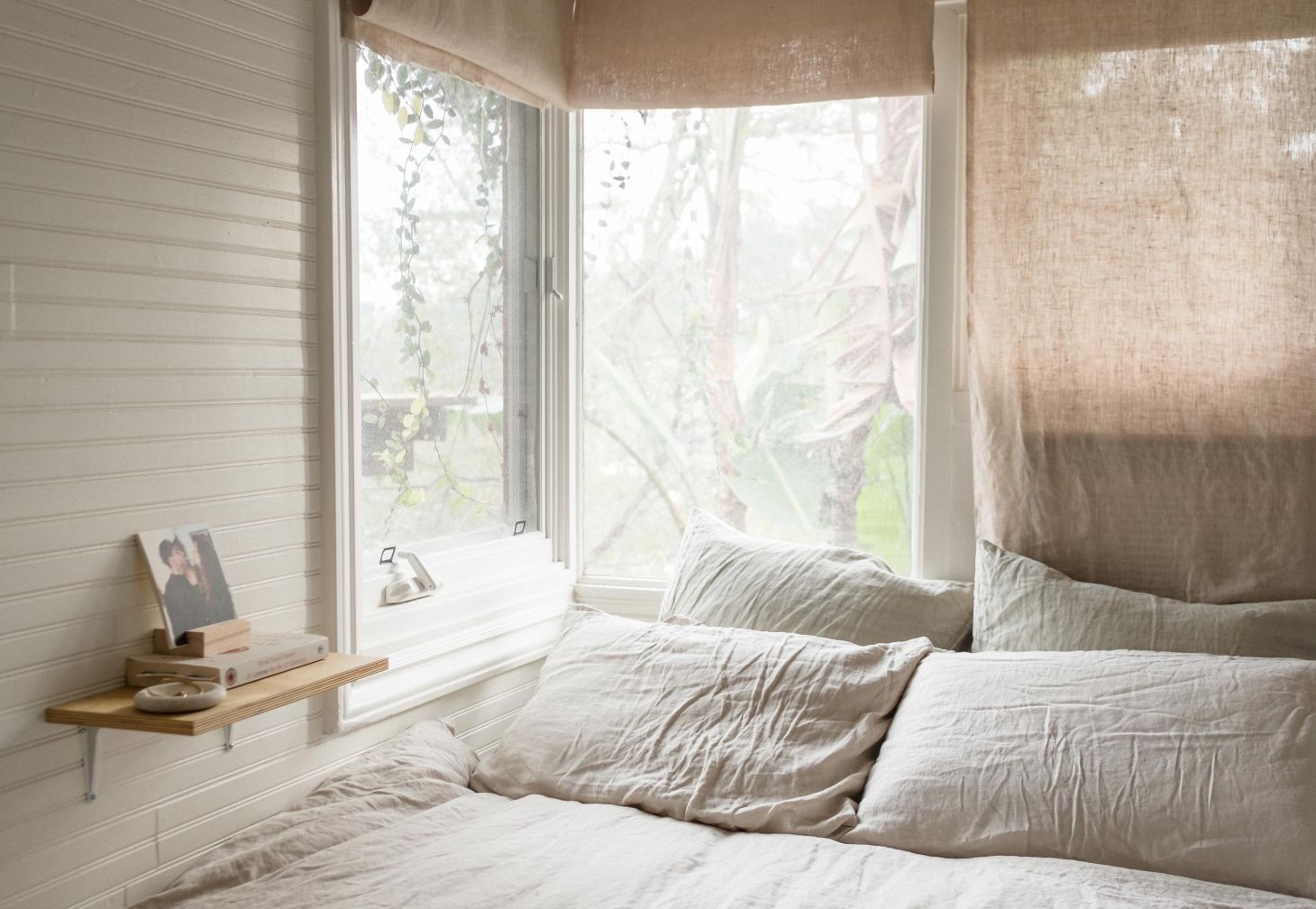 With an unpredictable schedule, Jodi's space is her retreat.

"When I'm shooting, I'm often home so late I just fall into bed. When I'm working from home, sometimes I'm still using the evenings to prep and read." "A book I come back to is "White Fragility" by Robin Diangelo. I'll repeat with gusto what so many have said: this should be compulsory reading for every white person who considers themselves liberal and progressive. I suppose saying this has "inspired" me is a bit strange, but it has. It's important fuel for my critical thinking and commitment to social change." Moon piece by Guillaume Wolf 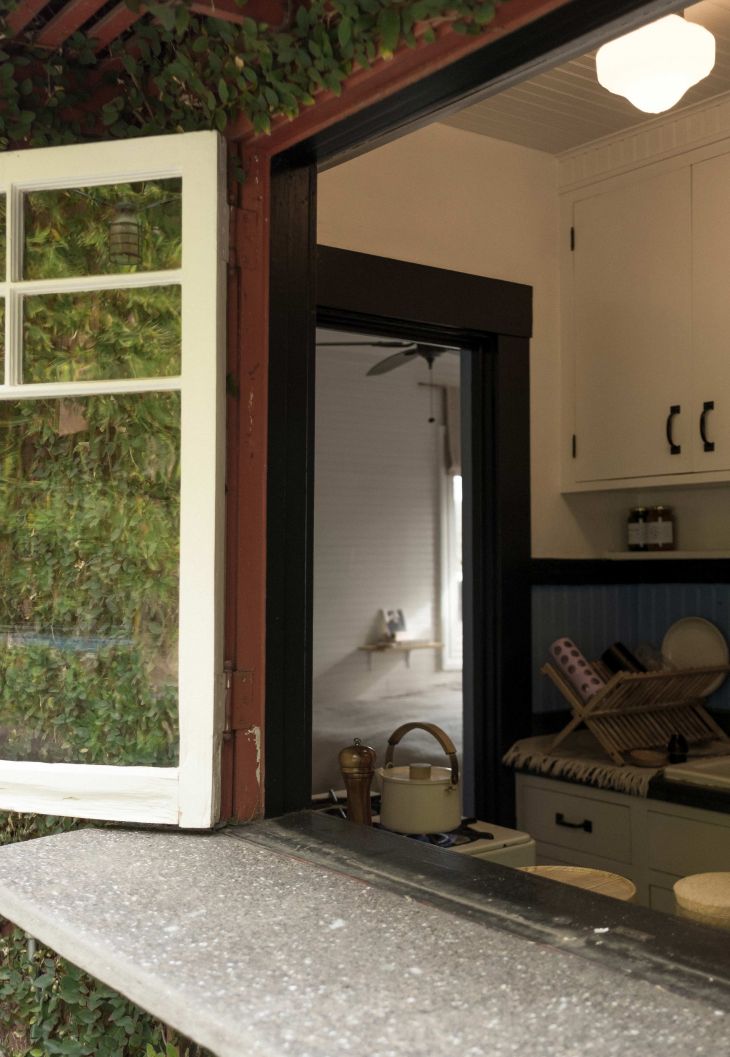 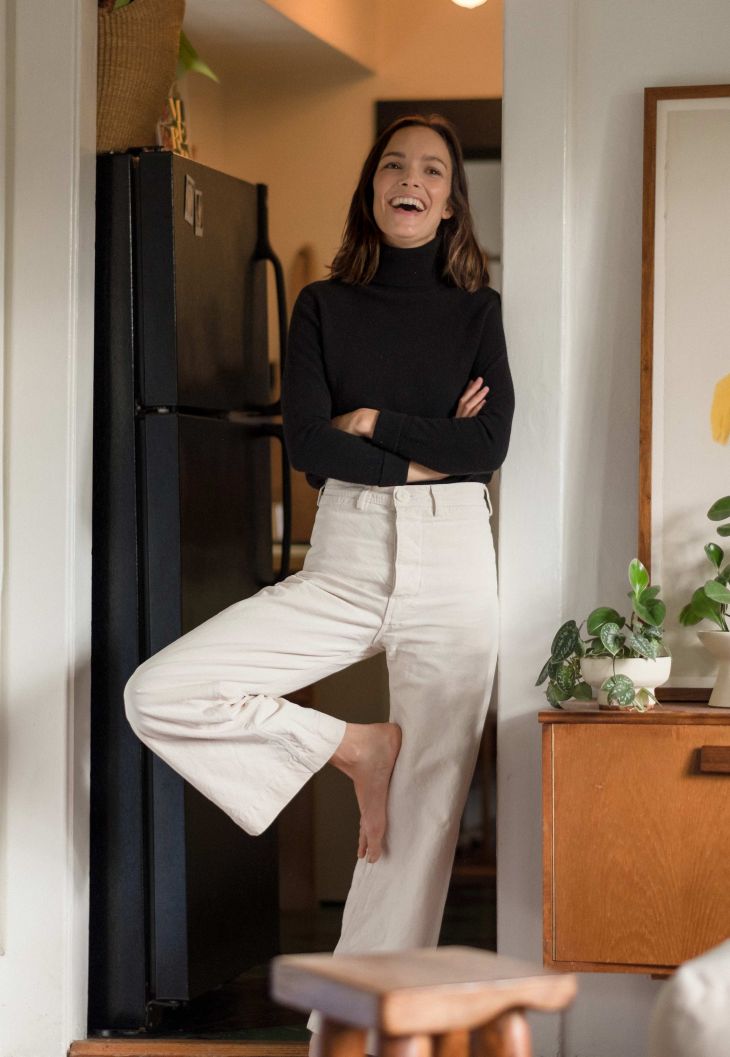 Jodi's currently working on a new tv show called "For All Mankind" and is on the new season of HBO's True Detective "although if you blink you'll miss me" she says. She's also due to commence film festival rounds for an indie film called, "The Rest of Us".

The Meadows by Merchant Road

The Meadows: a feast in a field, was the first of a series of dinners that our friends at Merchant Road are running in beautiful outdoor settings a...