Not IN BED: London

I never mean to spend as much time as I do in London. It just happens. Something keeps drawing me back. It might be a friend’s new restaurant, a special hotel, show or an exhibition. And it really says more about London and its pulling power than it does my travel planning. It’s a city that is always having some kind of moment, like New York or Tokyo, I think it’s ridiculous to declare it ‘hot or not’. Almost a country within a country, it might be riddled with monuments and heavy with history but somehow it continues to evolve with the times. What I love about London is that it resists becoming a museum or ye olde worlde theme park. I’ve often been frustrated with Paris which sometimes feels so much like Adult Disney that there should be turnstiles at the city gates. London on the other hand always feels alive. A city that retains its classics but yet continuously adds to its canon. When I am there I have my old favorites; the National Portrait Gallery, dinners at St John and River Café, gin and tonic at the Fumoir in Claridge’s and picking up something from the little florist in front of Liberty. Each time without fail I add something new. It might be lunch at Margot Henderson’s Rochelle Canteen, dinner at Skye Gyngell’s exquisite Spring in Somerset House, finding film treasures in the archive of the British Film Institute, a night in the new Ham Yard Hotel or a visit to the market that has popped up under the trainlines on Maltby St. 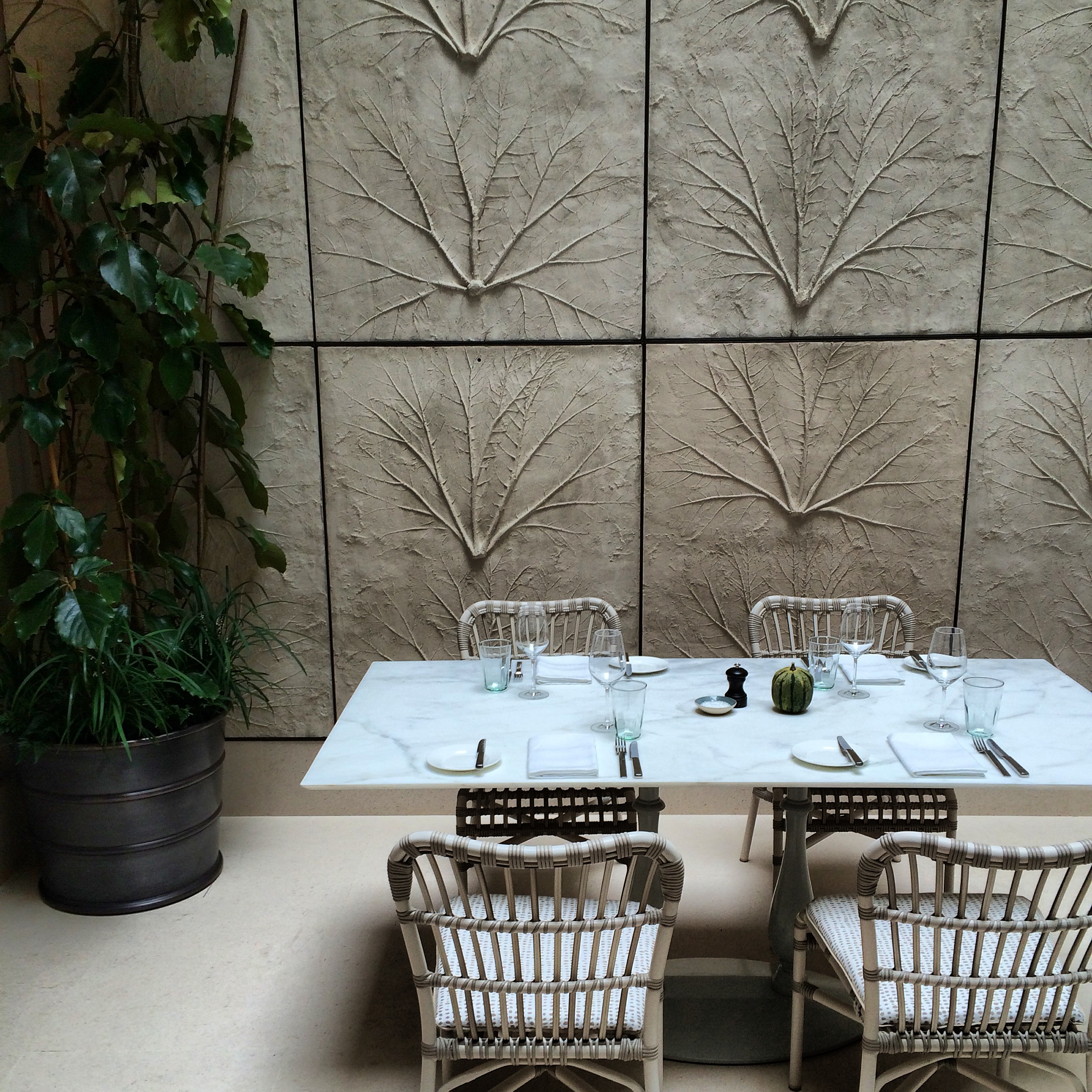 Dinner at Spring in Somerset House 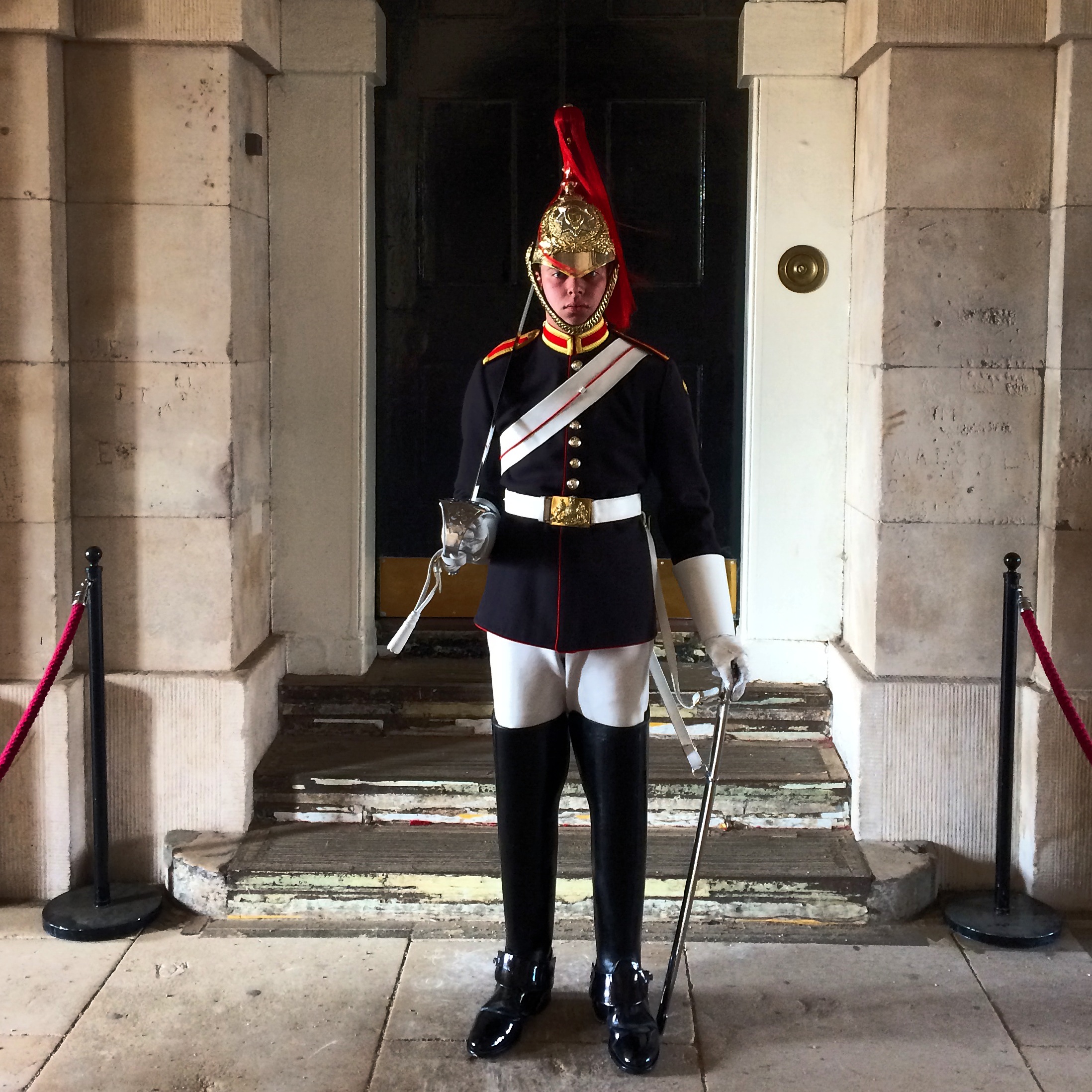 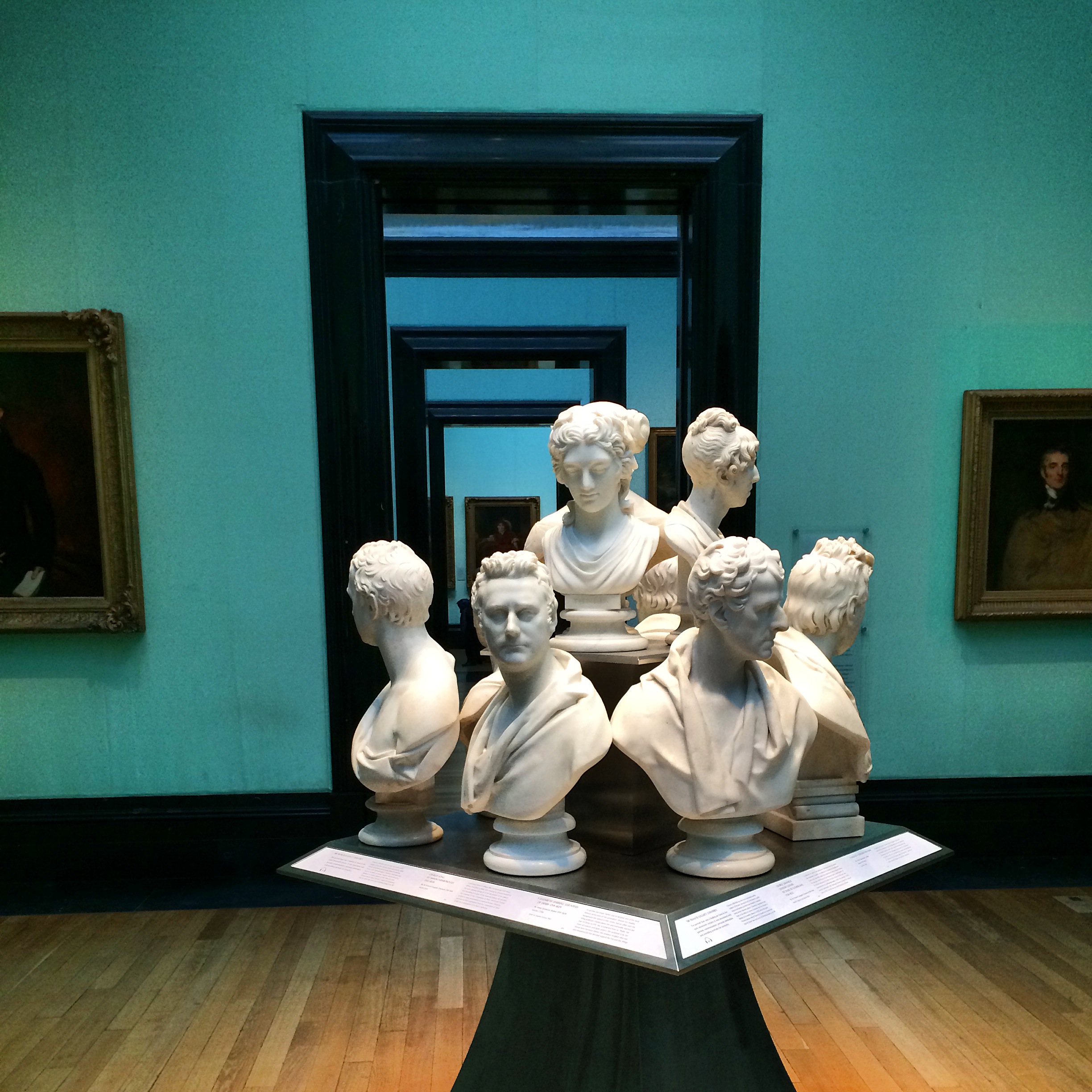 Words, Images & Recipe by Sam Hillman Compote is essentially the thick glossy jam for people (like myself) who don't have the time, patience or...

Read IN BED: Women In Clothes

Words & Images by Hannah-Rose Yee “After those seven years immersed in women’s fashion magazines, I still dress as I always have – in used me...