I can't shake this idea stuck in some corner of my brain that summer is for reading a thick, door stopper of a nonfiction book. I think I can trace this back to summers spent in high school reading for class, getting a leg up on whatever is what we would be studying in modern history when school went back at the end of January. Last summer I read Tina Brown's meticulously recalled Vanity Fair Diaries, so I'm going to tackle her much-adored 2007 biography of Princess Diana titled The Diana Chronicle this summer. I'm only a few juicy chapters in and already it's scratching all the itches: It's gossipy, it's swollen and verbose and it's full of bitchy asides about the moneyed upper classes and adjacent hangers-on Britain. (This, about the dining room at the Ritz, is just perfect: "rich old ladies with predatory nephews can be seen poring over the wine list under the trompe l'oeil of its opulent ceiling.") I love it.

I can't shake this idea stuck in some corner of my brain that summer is for reading a thick, door stopper of a nonfiction book. 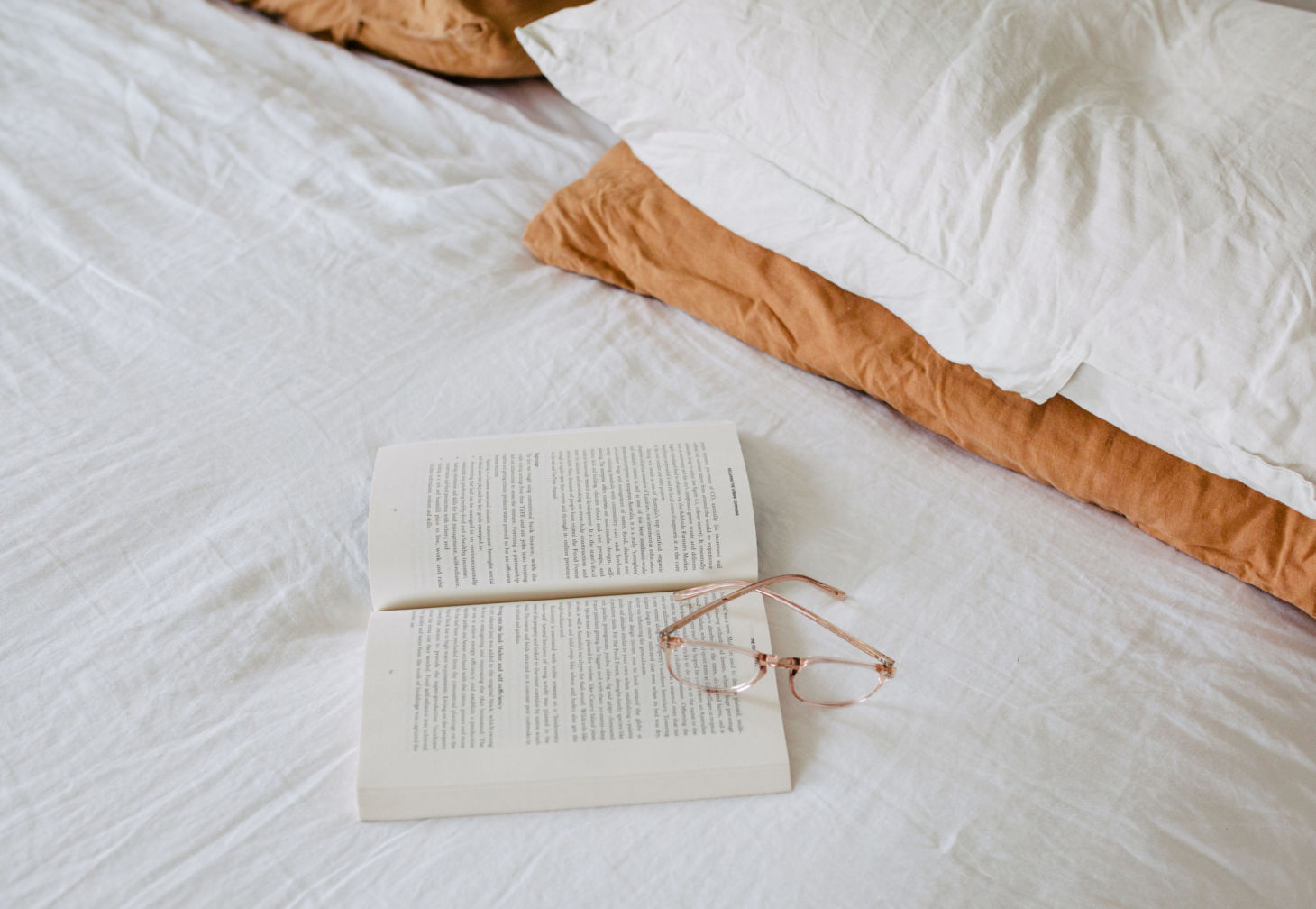 A caveat, I'm not actually in Australia for the summer as I've moved to London, so I'm mining my summer reading list from earlier in the year. Back then I inhaled Promising Young Women by Caroline O'Donoghue, a book about a young woman in advertising who gets mired in a sticky, seedy affair with her much older boss before descending into gothic mayhem. It was an unsettling story not because it was so unrealistic but because it wasn't. I also read The Pisces by Melissa Broder, which hit home for much the same reasons. In it a woman retreats to Venice Beach to recover from a bad breakup only to fall in love with a, well, there's no other way to put it really, a merman. What ensues are reams and reams of fishy merman fucking, which is actually quite sexy if I'm going to be honest, but more importantly some of the best discussions of how hard it is to be a woman learning how to be on her own. I also loved it. Summer reading wouldn't be summer reading without a page-turner, and this summer you should read The Lost Man by Jane Harper. Maybe you've already read The Dry, her insanely popular, Reese Witherspoon-approved crime novel, maybe you haven't. It doesn't matter, because this is a standalone story about a trio of brothers, one of whom is found dead in the middle of nowhere in the Queensland desert, but it's less about solving that mystery as it is about exploring the wide-ranging repercussions of the small mistakes we make as teenagers. If you like your thrillers internal and emotionally devastating, you're in luck. 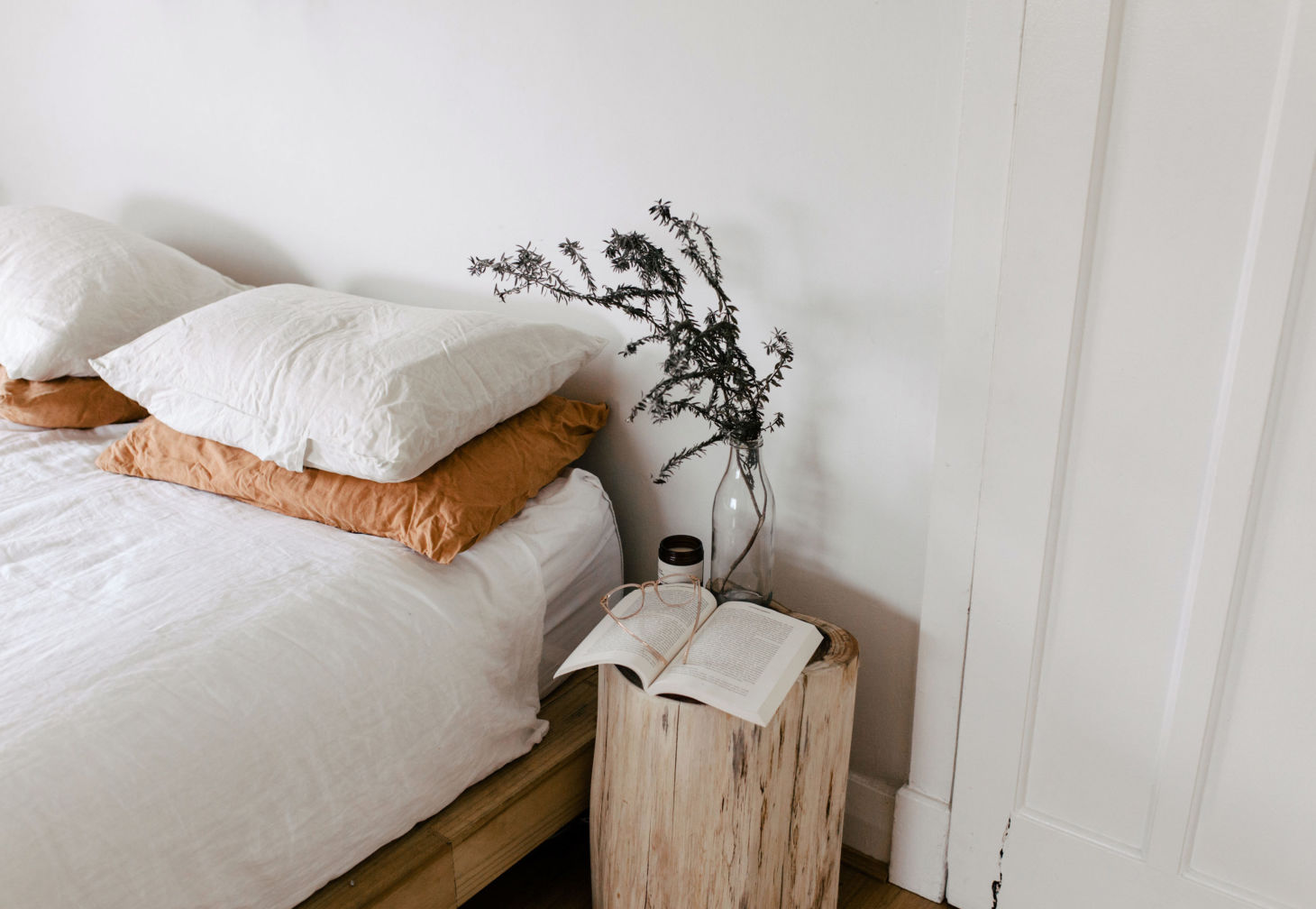 Finally, if I can be permitted a bit of a silly choice (if you don't think of merman boyfriends as silly): To All The Boys I've Loved Before by Jenny Han. This European summer I, along with many denizens of the annals of the Thirsty Internet lost their hearts and minds to Peter Kavinsky, the high school hunk you always dreamed of, as immortalised by Noah Centineo in the adorable Netflix rom com To All The Boys I've Loved Before. I finally read Jenny Han's original novel upon which that movie is based and it's as fun and frothy as you want from a YA book, which is to say, exactly the kind of thing that goes well with a mango and an iced coffee at the beach. Happy reading!

We visit the Edgecliff terrace of designers, Jeramie Hotz and David Caon.