An 1880's church where two rivers meet; The Hawkesbury and The Colo. There's a certain strangeness in the landscape of the Hawkesbury region. Muddy flats meet dense bush, dry grass meets bright wildflowers. It's more rural here, where they've made their home in the suburb of Lower Portland. There are few settlements on the riverbanks, connected to one another by thin gravel roads and cable ferries. 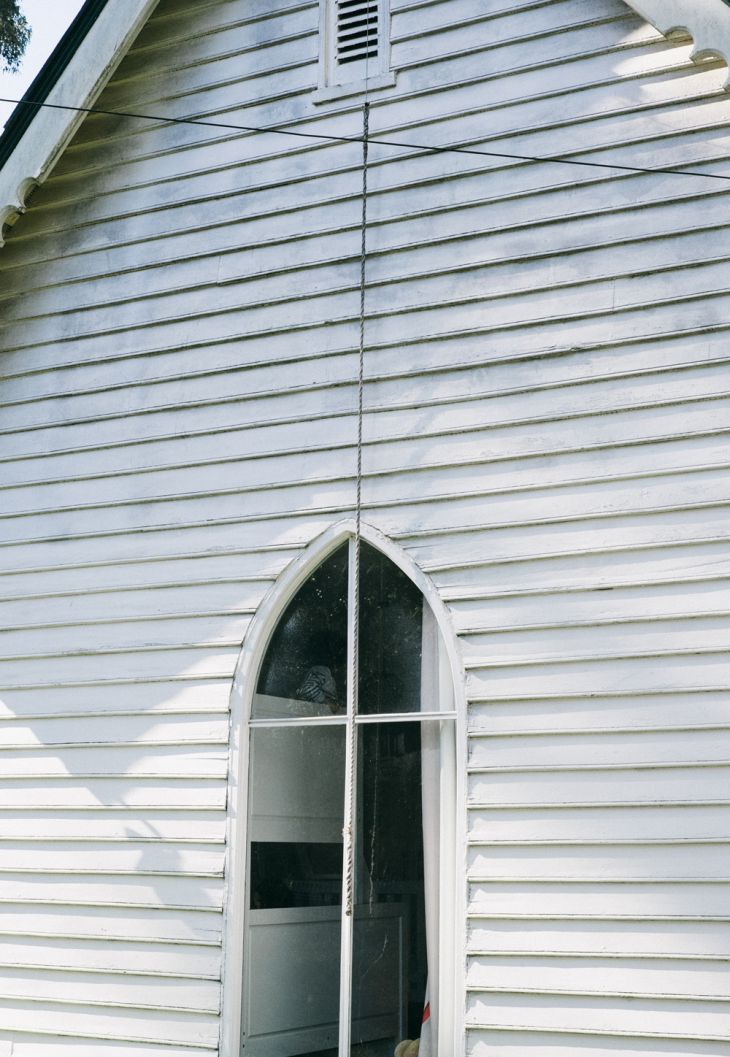 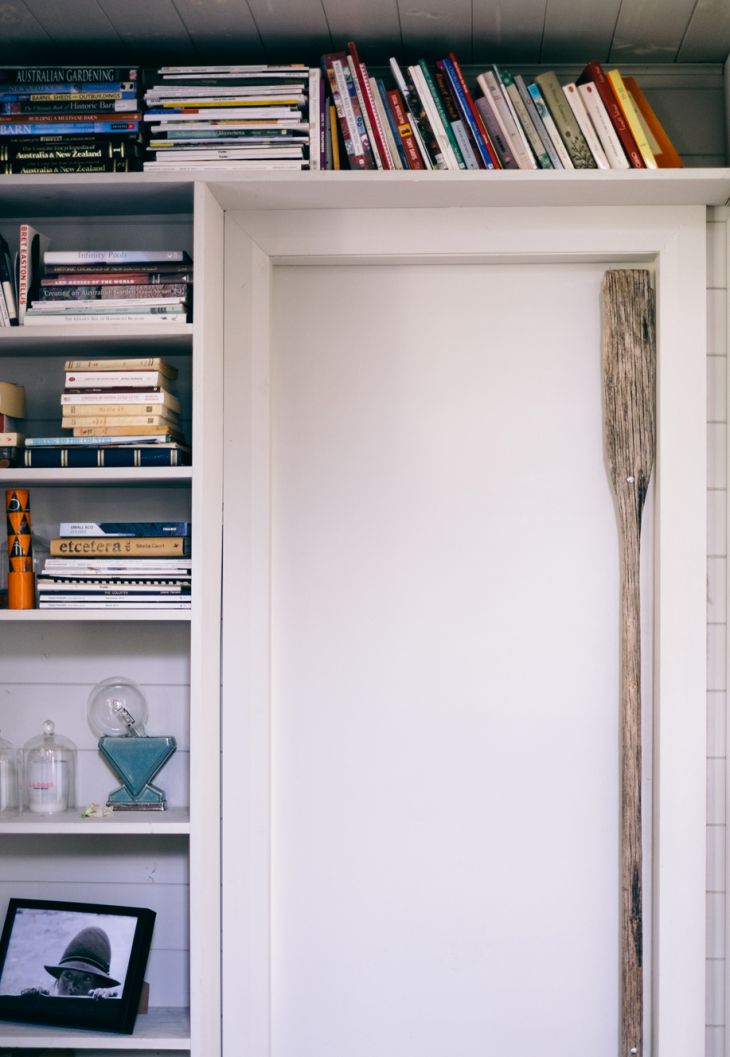 Elise and her husband Pablo bought the bare-boned church years ago, taking their time on weekends away from the city to lovingly restore it. On top of the church sits a brass bell that Elise rung for the first time when they were married. Pablo is down river in Brooklyn today, restoring an old timber boat they bought recently with a friend. Today is a Monday and as we pull up to the property it feels unusual to start the working week here. It's the end of autumn but hot winds dance outside. We drink thyme tea and walk around, relieved by the situation of being in such a simple space. We eat saucisson and sourdough, slathered with really good butter - the proper kind. 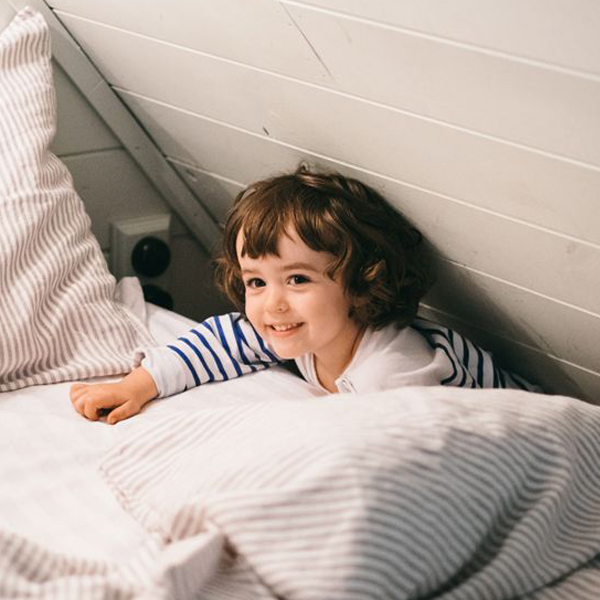 Candles burn in the house (her own Maison Balzac samples of course), the scents colliding in the space between the rooms. Other objects are scattered on shelves, memories and collectables from Beziers markets, her home town in the south of France; a wooden duck, a hand-painted sign, an antique salad shaker that now serves as a light fixture. 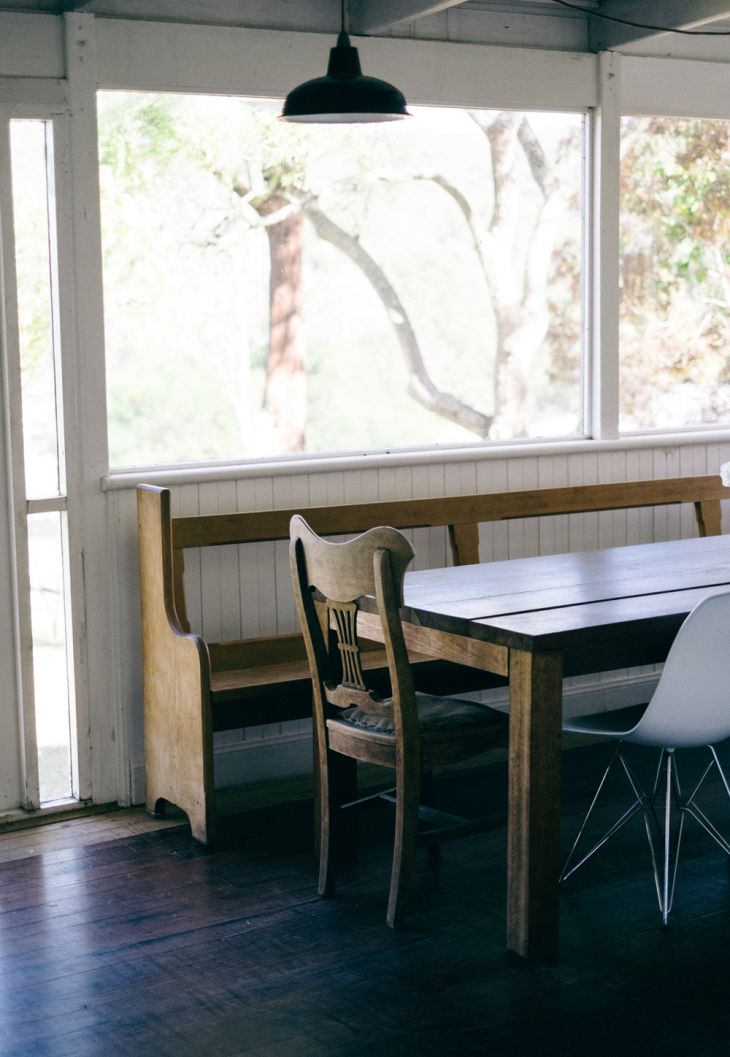 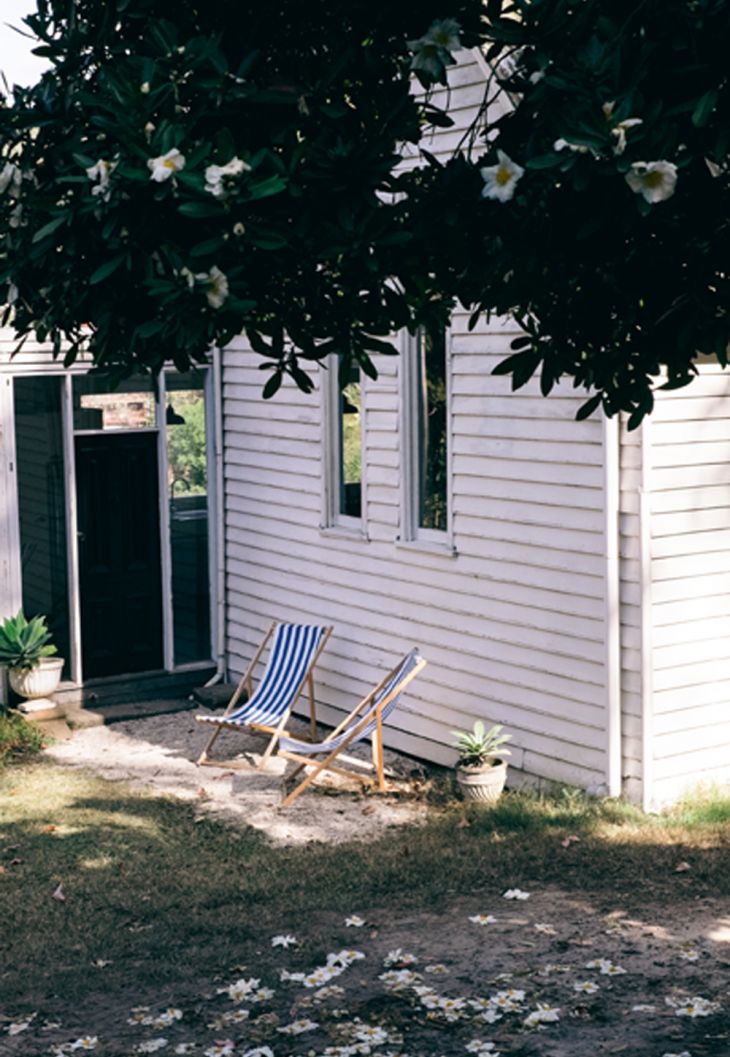 Elise has an eye for the things that might otherwise go overlooked, and this deep affinity with meaningful objects has culminated in her work with scent and olfactory memory. 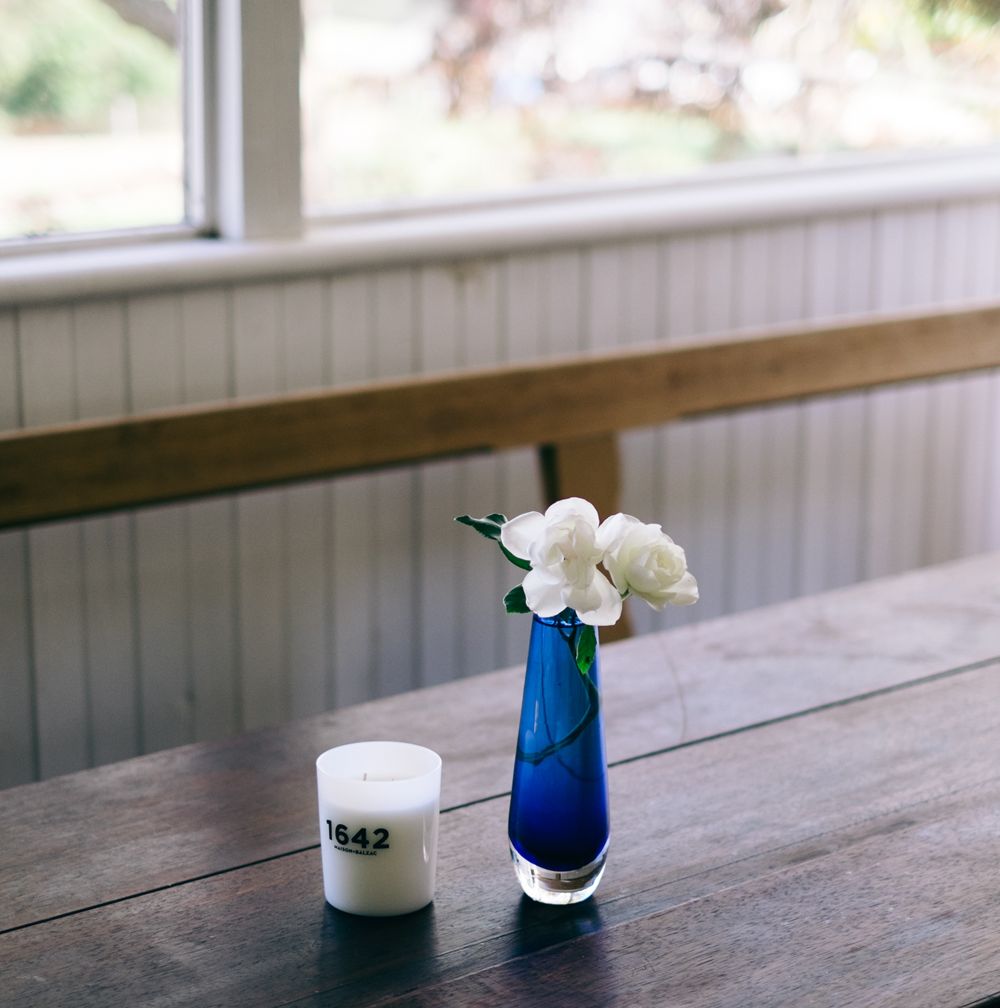 Their daughter Loulou is three years old and splits her time here between collecting sticks and rearranging her mother's vintage fine china from France. Loulou has inherited Elise's goldeneye and the church is her heaven; it's a place to run around, a place to pick up weird things from outside and bring them indoors, a place where she can flourish in all of her parents company and attention. Loulou featured with IN BED linen duvet set in Stripe

Upstairs in the loft, Elise & Loulou play, they have elaborate conversations, switching between English and French. Loulou jumps on the bed and ducks deep underneath the doona, she lies still, quiet as a mouse, waiting for her mother to find her and tickle her back to life. 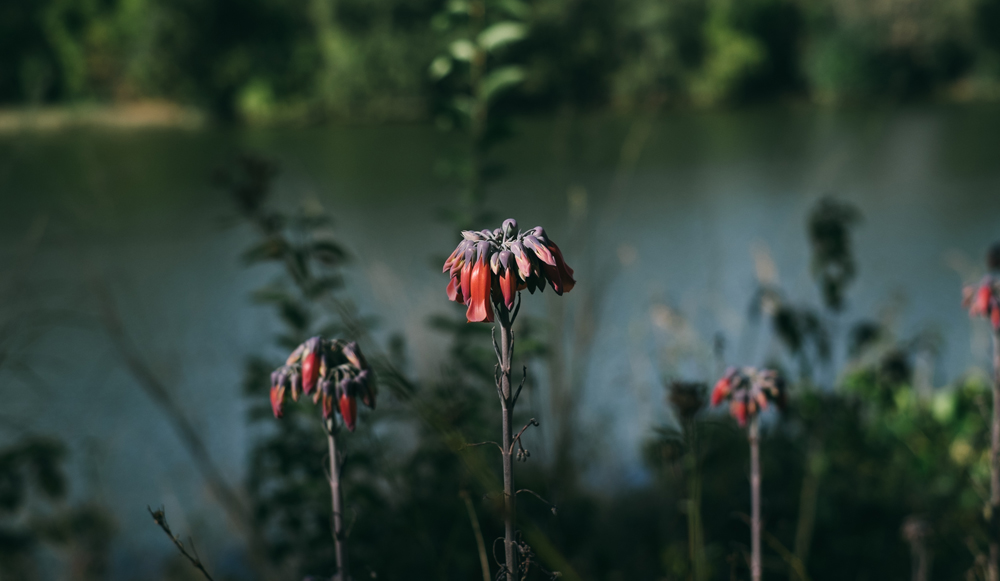 Together they spend most weekends here, tinkering away at projects and cooking for friends. The church is just a structure, a building with past lives of its own. It is both humble and grand, a private shelter. And for them it is the heart and hearth of their family life.

Dan knows his coffee, in fact he has won awards for it. He likes his coffee with a story - beans with traceability. He likes experimenting with ro...

A Study in Grey

Words by Yasmine Ganley Grey -- a tone found somewhere between white and black, that suggests a sense of equality; a blend of extremes; a neutraliz...