We catch up with New-Zealand born Ben Mazey in his apartment in Paris. As Design Director for Kenzo he spends a lot of time travelling between cities, so having a strong home base where he can be “really, really lazy” on the weekends is more than essential.

Can you share with us about your upbringing and then to your journey to becoming Design Director at Kenzo?

I had what’s been described as a ‘sickeningly idyllic’ childhood in NZ. I’m from a super close family, we lived in a National Park, Dad was a ranger – you get the picture. It was really good times. I finished high school in Italy on an exchange, went back to NZ for a couple of years, followed by 2 years working and studying in Rome. After that I was in Melbourne for four or so years, where I studied fashion, and then moved to London to work with Richard Nicoll. 5 years into that I moved to Paris to work at Kenzo, which was 5 and a half years ago now.

I had what’s been described as a ‘sickeningly idyllic’ childhood in NZ. I’m from a super close family, we lived in a National Park, Dad was a ranger – you get the picture. It was really good times. 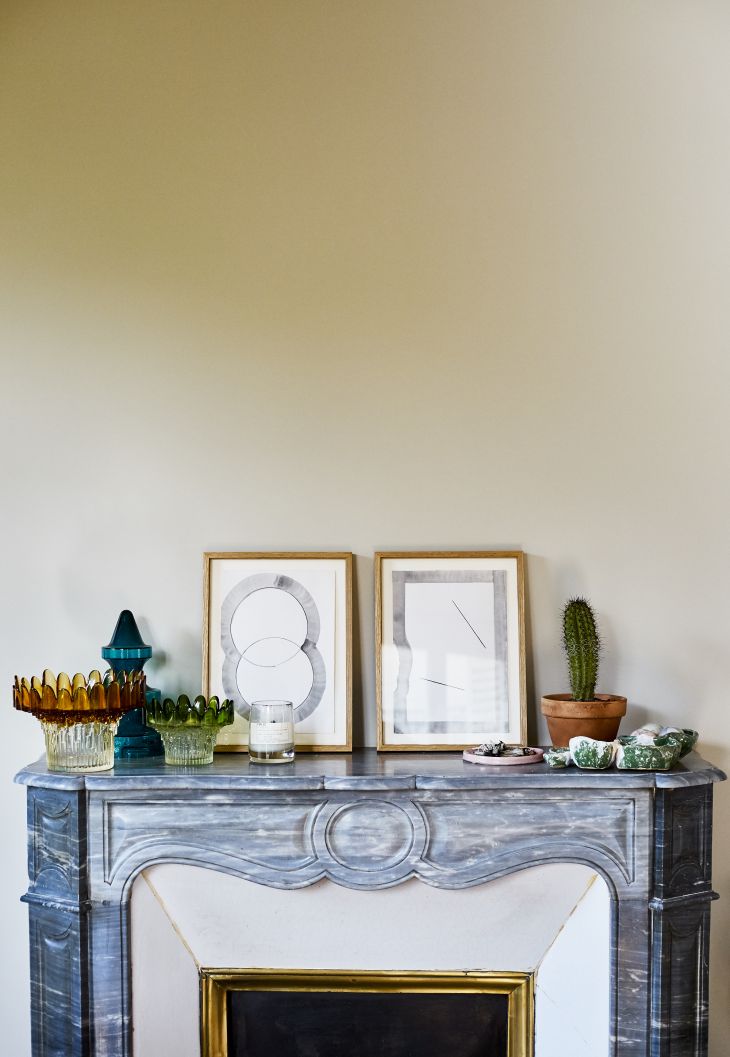 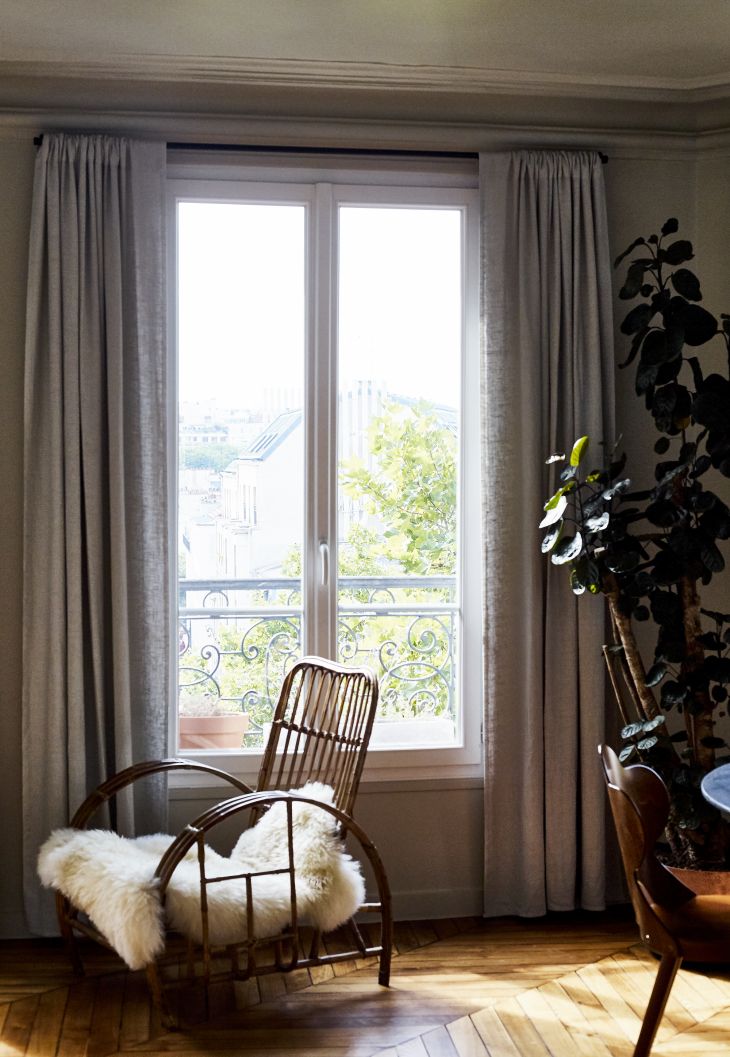 What does your role as Design Director involve, on a daily basis?

Our Creative Directors are based in NYC (Carol Lim and Humberto Leon from Opening Ceremony) as they have a business they run there, as well as Kenzo. I’m essentially the extension of them at this end – their eyes, ears, and voice when they are not present in the studio and we have a lot of back and forth between Paris and NYC (physically and virtually). There are a lot of creative elements, a lot of managerial parts, and a lot of putting out fires, and working to make sure things tie together across the various collections. I have visibility and a voice at an umbrella level across all categories – menswear, womenswear, accessories etc, and under me we have about 35 wonderful (seriously I’m really proud of the team I’ve built the last few years) designers that focus on specific categories. Quite sincerely it’s a pretty great gig for me – there are definitely good days and not so good days at work, but professionally it’s something I really wanted, and I’m happy with how things have evolved the last few years. 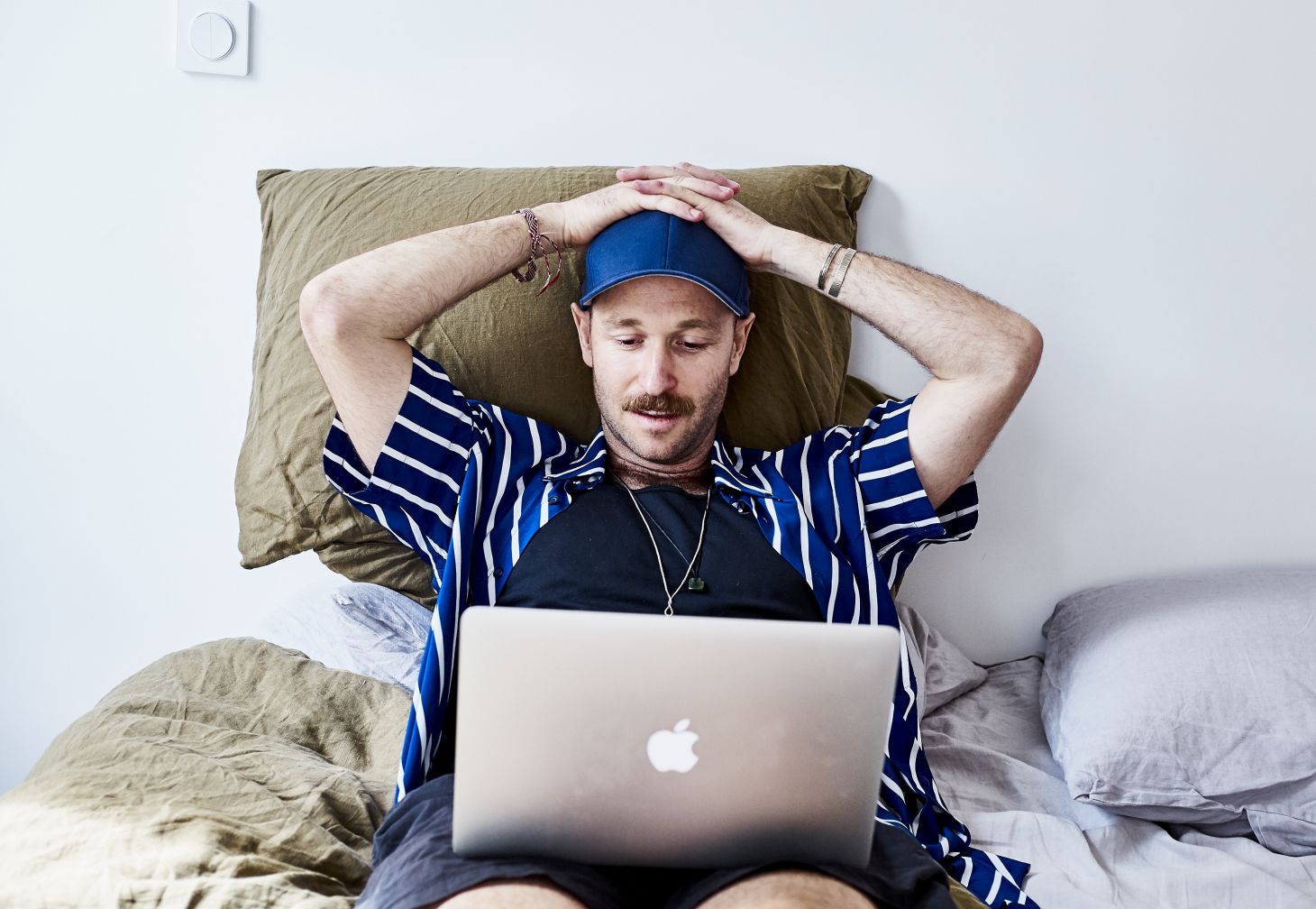 Are there things that you miss about living in New Zealand?

Yes so many things. I haven’t lived in NZ for about 15 years (kinda breaks my heart a little when I say it like that) but I still feel so connected to the place and I’m the proudest Kiwi you’ll meet. Apart from friends and family I really miss how life focused everyone is. It’s such a cliche but whenever I’m home I really notice how people work to live instead of live to work. It’s kinda gross but I absolutely love how in NZ you can go to the supermarket in summer, in bare feet and no one gives a shit.

What are some aspects of your work that bring you fulfilment?

I genuinely got into this sort of work because I love the process of designing and making clothes and wanted to be part of that. I’m so much better collaboratively and I think in that way a big studio like the one we have really suits me. Also – research trips. As a legitimate work activity I still can’t quite believe it’s something we get to do (as important as it is to the process). Basically me and a bunch of colleagues (we’re all quite close socially as well as professionally) decamping somewhere interesting for a few days to hunt down some exciting things and throw ideas around. We were in Seoul a couple of months ago and it’s a really lovely time. 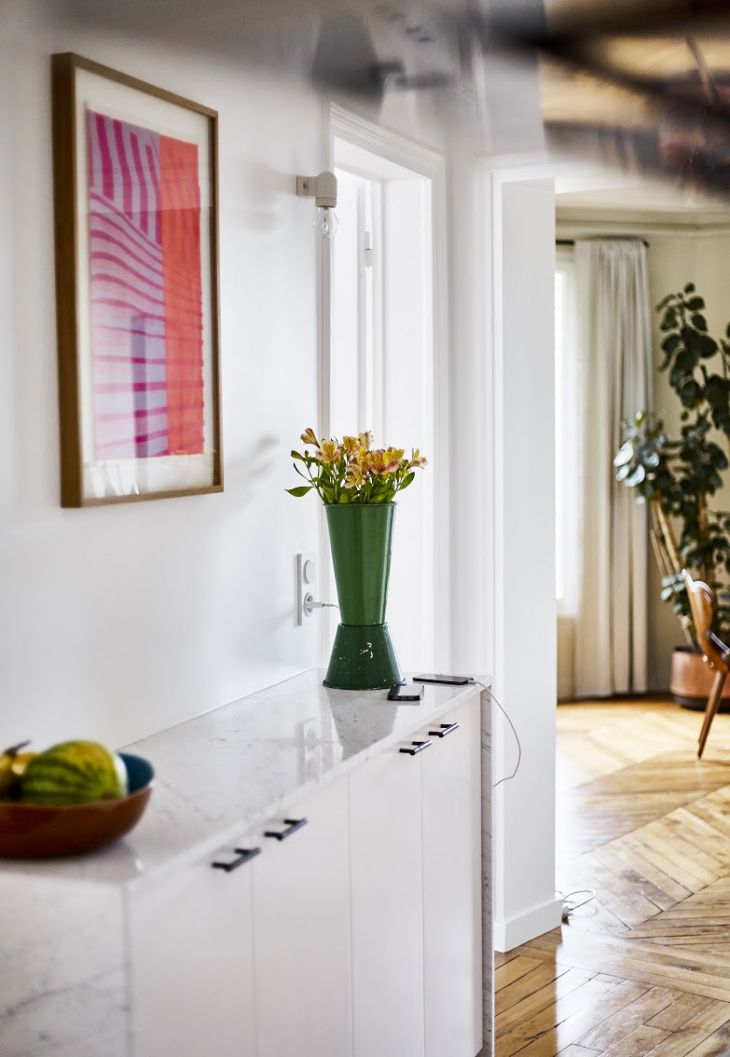 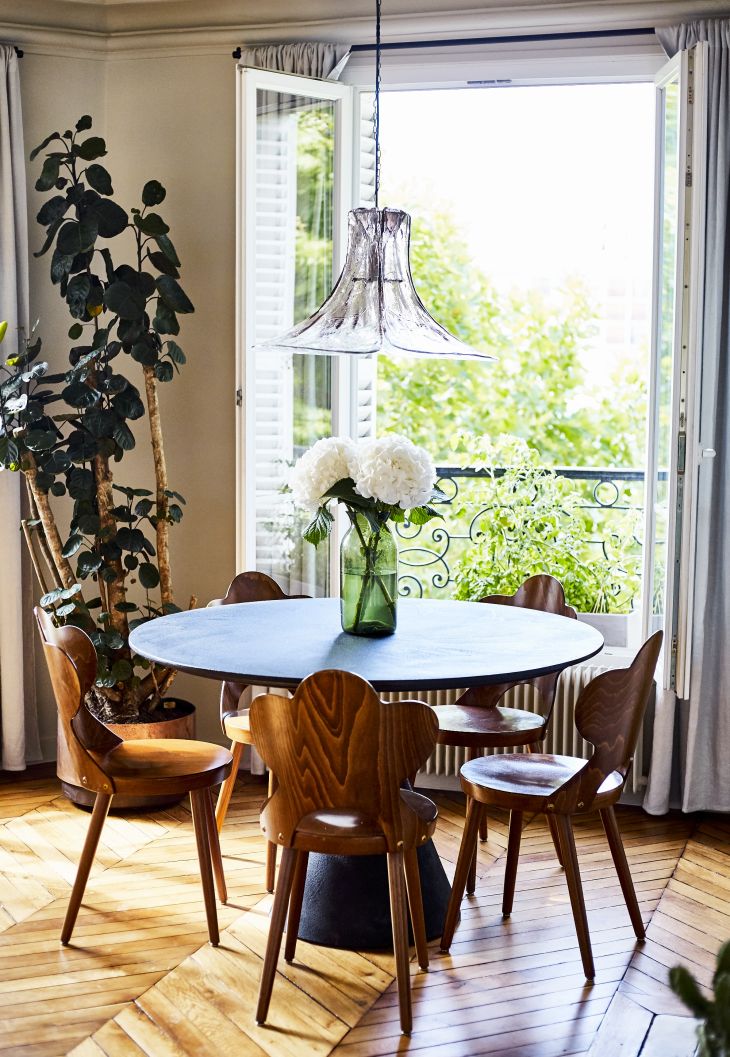 Can you share with us about living in Paris, for how long has it been your home and what are some of things that you love about to living there?

I’ve been here 5 and a half years and recently bought an apartment so it’s becoming quite solid. I won’t lie – there are things that frustrate me, and that’s mostly in how people relate to each other on a day to day basis. It’s not even about right or wrong, just so far from what I grew up with. The French aren’t exactly what I would call relaxed or super warm, but in saying that once you scratch the surface people here are incredibly loyal. There’s an authenticity to things here – friendships, food, holidays, that is much stronger than I find in places like NYC or London. I also love how the pace of things here is quite laid back – the city is super easy to navigate, and it often feels like one big sleepy (and incredibly beautiful) village.

There’s an authenticity to things here – friendships, food, holidays, that is much stronger than I find in places like NYC or London. I also love how the pace of things here is quite laid back – the city is super easy to navigate, and it often feels like one big sleepy (and incredibly beautiful) village. 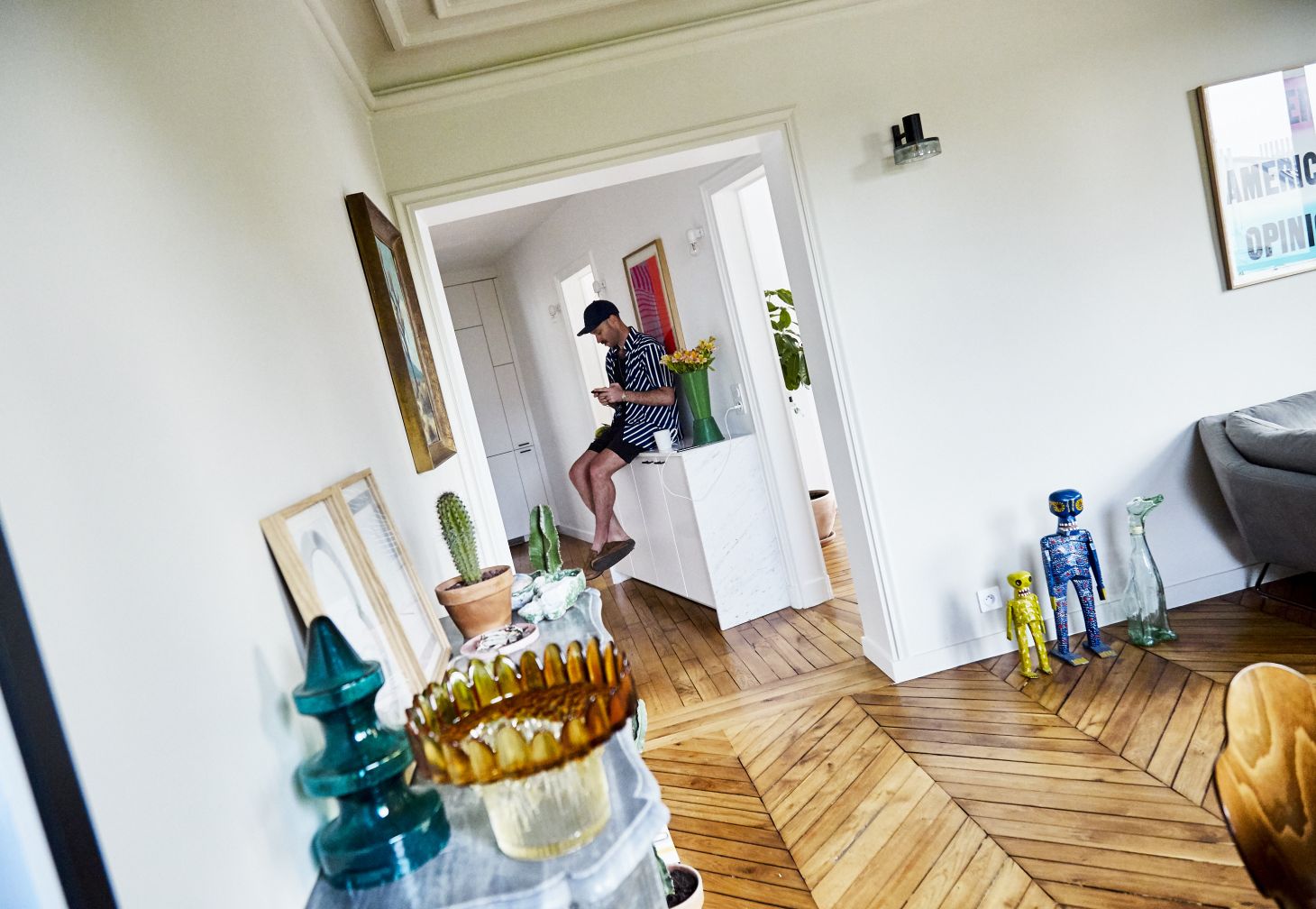 I won’t lie, it’s quite one extreme or the other. Some days I spring out of bed at 6am, do some ayurvedic nasal cleansing, drink some apple cider vinegar, meditate, go for a run and feel incredibly smug. And then other times I’ll have 3 black coffees, stress over work emails, get a pastry in a rush on the way to the studio and get to my desk feeling anxious from all the caffeine. I travel more than I’d like so jet lag is a constant thing I’m trying to manage.

I have zero problem falling asleep in the evening, and big issues staying awake for anything past 10pm if I’m comfortable and warm. My boyfriend and I were watching something on Netflix the other day and he fell asleep before me and it was like a Unicorn had walked in the room – something we never expected to happen, me sitting there awake and alert close to midnight. More often than not I’ll also have a bath at the end of the day (and sometimes the start). 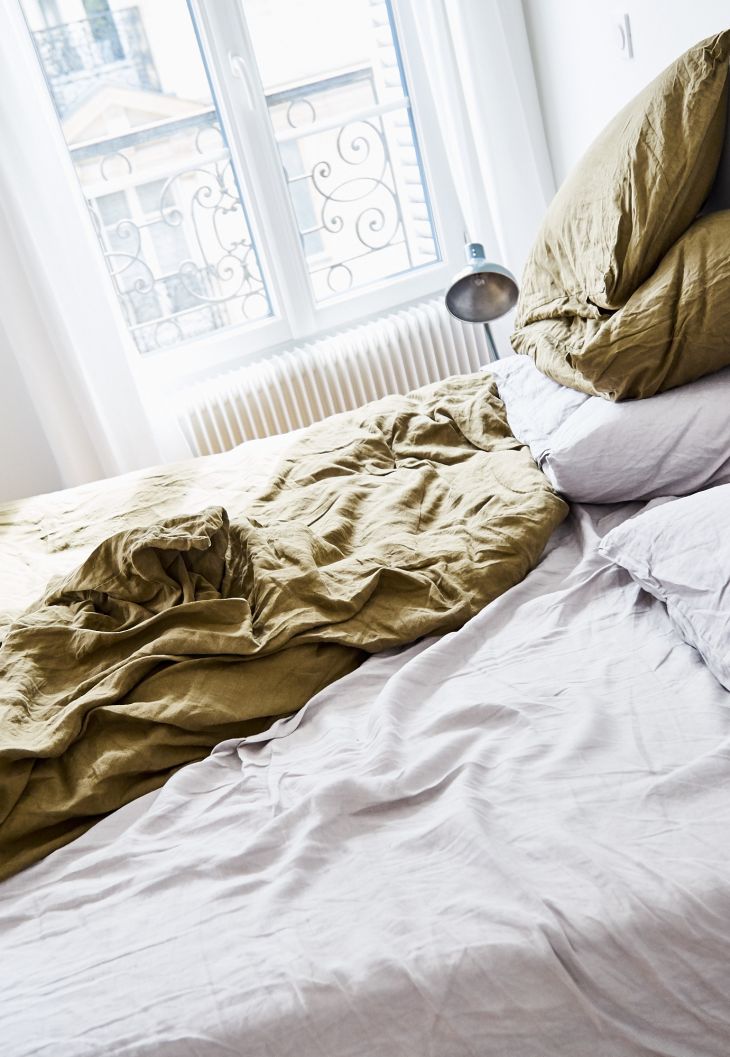 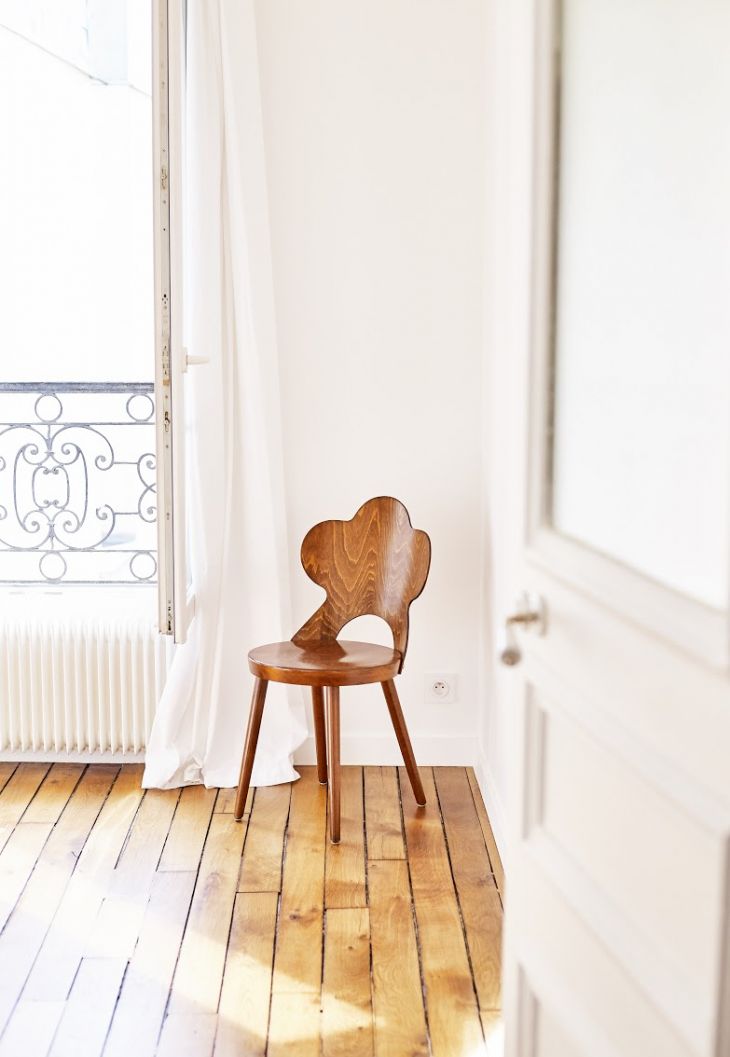 I’m really really into being lazy. Communal inactivity. A walk, some food, a bath (sometimes two). I have some wonderful people in my life here so if I can fit some of them into the above activities I’m pretty happy. And a nap! Afternoon naps on Sunday for the win.

Can you tell us something that you have recently read / seen / watched that stuck with you?

I wish I had some obscure film or book to sound a bit smart, but two things:
1. I watched Lion and the next day was quite seriously googling ‘Gay adoption in France’.
2. A Little Life – I have never ever been so rocked to the core by a book, or cried so much. 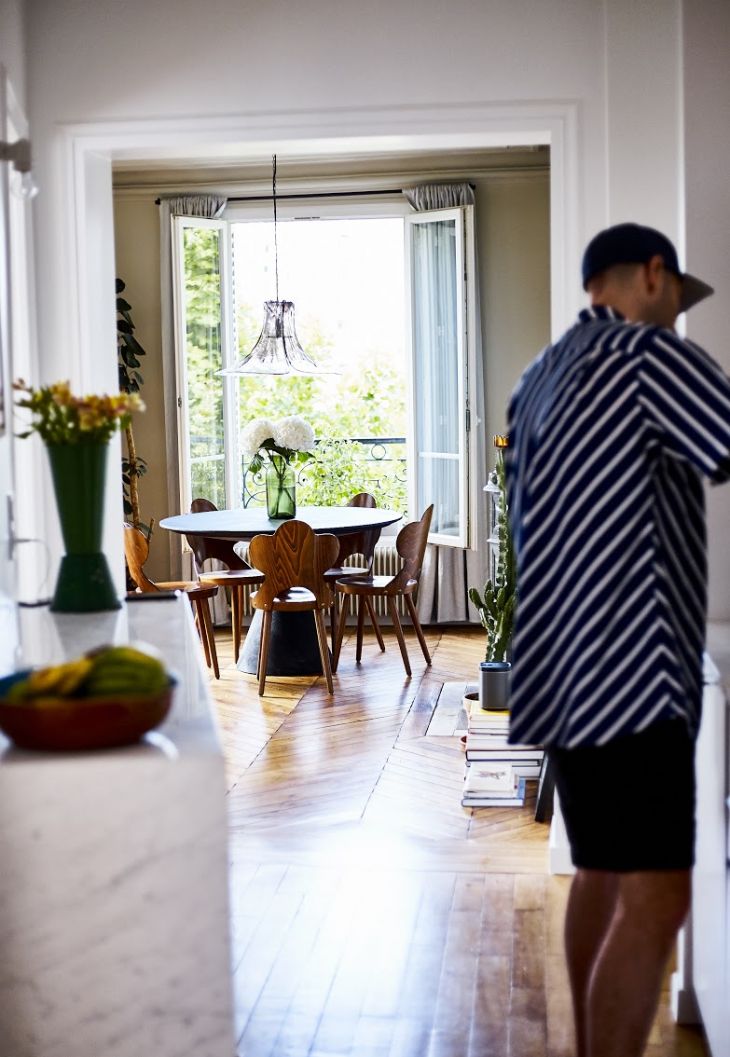 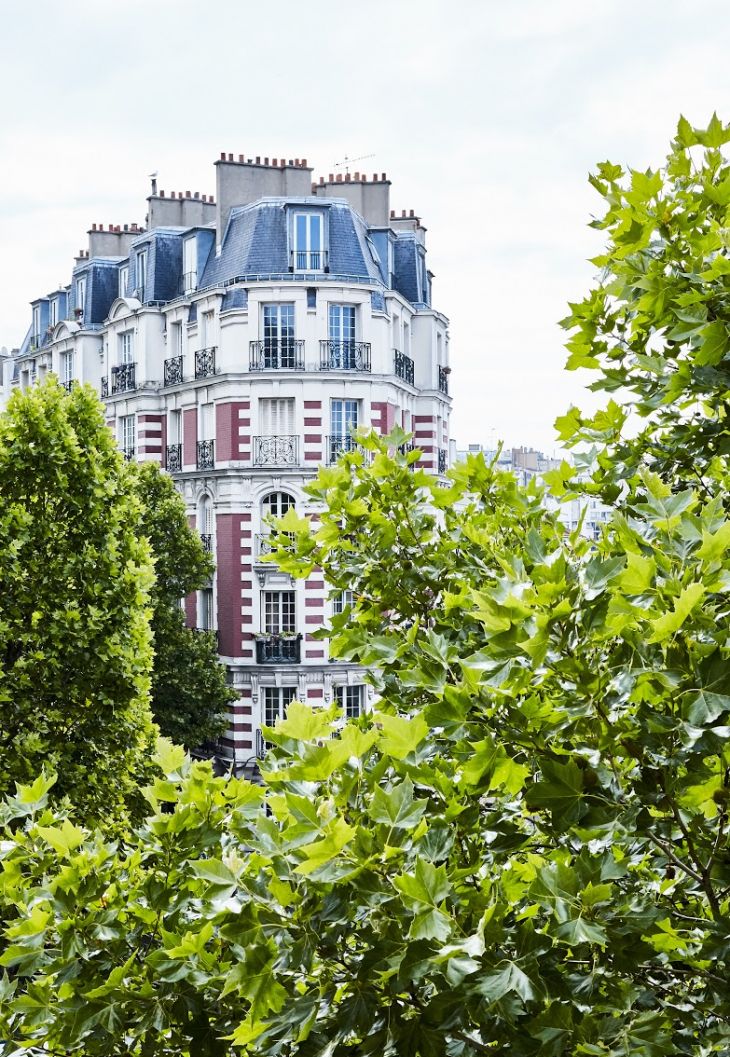 What are you looking forward to this year?

The Best thing about life in France is August. Everyone downs the tools and takes a 4 week holiday. It’s like an annual sabbatical. I basically take the same holiday every year with more or less the same friends. We have this island in Greece that is like going back to the late 70’s and it’s without a doubt my favourite place. I’ve never felt so much like I needed to go somewhere at least once a year to reset. The thing we love the most is that (quote) “it’s not at all overrun with people like us”. We’re also trying to keep it as lo-fi as possible so I’d be shot if I named it here. I’m 8 days out from that holiday and could not be more ready or excited.

Plum Sykes took a long vacation from writing and is back with the first in what is intended to be a new series: Party Girls Die In Pearls. It has a...

They are the kind of care products we display carefully on our shelves, instead of hiding away in under-sink cupboards and laundry nooks.